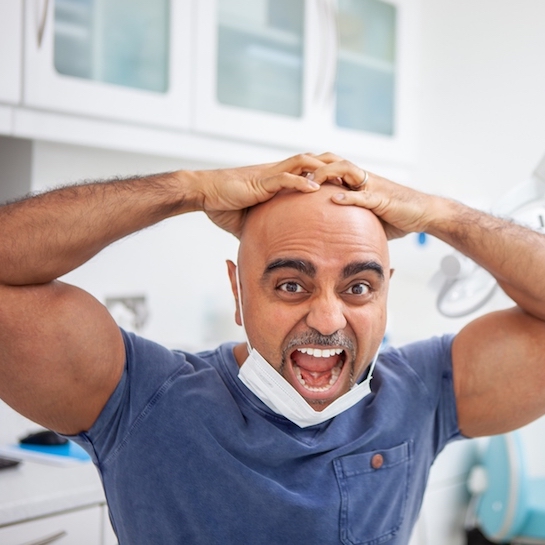 Analysis Paralysis: Simplifying Your Way Over the Line.

Over the past two years, one of the most important projects I’ve ever worked on has been quietly simmering on the backburner.

It was a relatively small project, there was nothing complicated about it, and I’ve completed countless other more significant projects while this one was held up.

What gives? The answer is analysis paralysis.

Wikipedia defines the problem like this: “Analysis paralysis or paralysis by analysis is an anti-pattern, the state of over-analysing (or overthinking) a situation so that a decision or action is never taken, in effect paralysing the outcome.”

The strange thing is, I coach my clients to see past analysis paralysis, but it’s much easier to give others advice when you are emotionally removed from the situation.

Oh, and if you’re wondering what project I was referring to, it’s the same website you are now reading.

Spoiler alert: I eventually made it past paralysis. But not until I’d used up just about every excuse in the book and then some.

“I’ll wait till I’ve got a few more testimonials.”

“I’m not quite happy with my logo. I can’t quite put my finger on it.”

And maybe worst of all, “it needs to be…different”

Why all the Excuses?

Prav.com is my brand, and I was paralysed by perfection. In the end, I had to reconcile myself to the fact that no matter how talented the team of designers, coders and copywriters I work with, no one can translate my vision thought-for-thought and pixel-for-pixel.

I would have to make some compromises.

Sometimes you just have to take your own medicine. In the end, it was my team who – seeing me gripped by the same paralysis I’ve talked about so often – gave me the same advice I give to clients every day.

Choice overload was a challenge throughout the project. Having access to a team of creatives and coders means I can have unlimited concepts designed, and I can have those concepts tweaked and edited ad infinitum. If I’m not utterly blown away? Back to the drawing board, guys.

Every one of these factors came into play during this project to some extent during the building of Prav.com.

The famous Jam Experiment sheds some light on choice overload (and it has some fascinating implications for marketing.)

Psychologists Sheena Iyengar and Mark Lepper from Columbia and Stanford University published a study about jams and the effect of choice on decision making.

At a speciality food store, researchers set up a jam tasting booth with 24 different types of gourmet jams. Anyone who sampled the jams received a $1 voucher as an incentive to buy the jams. On another day, at that same store, the experiment was repeated, but people were given only six different types of jam choices instead of 24. 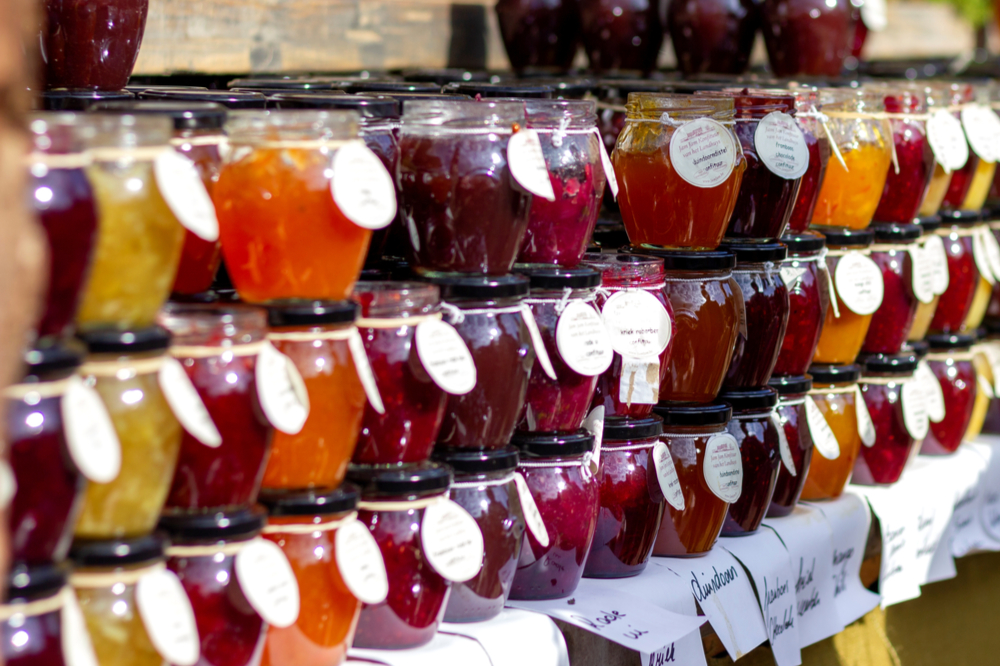 Choice Overload – so many to choose from. Which variety should I buy?

I guess we are attracted to things that offer us a wider variety, but there comes a point where we’re unable to process all of the available choices and move forward with a buying decision.

The more options we’re presented with, the more likely we are to find something we love. But at the same time, lots of choice places a heavier cognitive burden on us evaluating different options with a single decision goal in mind.

In asking my team to endlessly concept and re-concept Prav.com, I was inadvertently setting up one gargantuan-ass jam stall.

Choice overload can be remedied by limiting the number of options, combinations and permutations available (Johnson et al., 2012). When working with clients, I’d usually present not more than two conceptual choices at a time. With Prav.com, I hadn’t followed my own advice.

With a trusted team around me, I can take this advice to its logical conclusion by asking them to present me with a single option. I may love it 98.7% instead of 100%, but I can trust their judgement and relieve myself of the burden of constant micro-decision making.

Like my clients, I needed to be presented with one option by my trusted team. It’s a bit like the original Ford Model T, which was available in any colour – as long as it was black!

Designing the logo for Prav.com drew some alarming parallels to dress shopping with my wife and highlights a typical example of choice overload.

Quite often we’ll spend the day looking at dresses only for her to return to the first shop and buy the first one she tried on.

If the first shop had been the only outlet in town and that dress was the only one on the rail, the decision would have been a no-brainer.

I wanted my site logo to reflect my personal brand and what better way of doing that than a stylised signature. Here you see option one:

A bit boring, isn’t it. But until I’ve nailed the logo, how could I start designing the website?

That’s one-nil to choice overload and back to the drawing board. I won’t bore you with the details, but I went through several concepts later over just longer than 12 months.

And guess which logo I ended up going for. 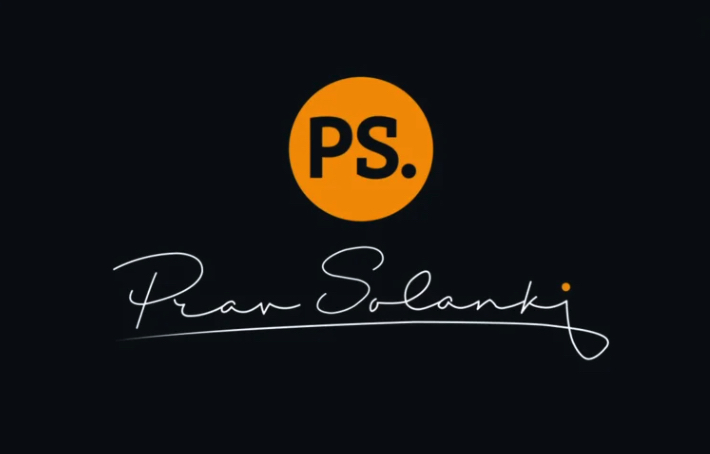 The perfect logo, it hit the nail on the head. PS it only took 18 months.

A tiny tweak to the original. A hint of colour, a circular graphic and 12 months of indecision was all it took. – I like to think of it as a Model-T with orange floor mats!

COVID lockdown finally gave me that headspace to mentally overcome the other various blockers hampering the site.

First, I had to accept that I would have to let go of some of my perfectionism if there was to be any hope of ever finishing the site. Then, I broke the project down into small, manageable tasks. Notice how I structured the list to limit the number of decisions I’d have to make at each stage:

Why did I need a web presence? What purpose would Prav.com fulfil? And what would be the consequence of failing to launch the site?

I’d been invited to present some high-profile marketing webinars. I seriously doubted that attendees would be willing to take advice from someone with such an obscure web presence. This was the firecracker I needed lit beneath my rear.

In the longer term, the site would be a repository for my thoughts, ideas and conversations. Plus, I love the idea of writing about things I find interesting be it work, life, wellness or family-related.

A moment’s contemplation on these end goals was enough for me to set aside my neuroses, get a grip on decision overload, and finally crack on.

If you are paralysed by perfectionism here’s a few tips that could help.

And remember half done = not done at all.

I speak to lots of people whose paralysis means they get round to completing crucial projects. Well, I’ve finished mine now – and I’m happy I did. I’m chuffed with how the site has turned out, and it means I finally have a home on the web.

There is, of course, still room for improvement. There is plenty I would like to tweak and ideas yet to be implemented. A couple of years ago, any one of them could have seemed a valid reason for not forging ahead. 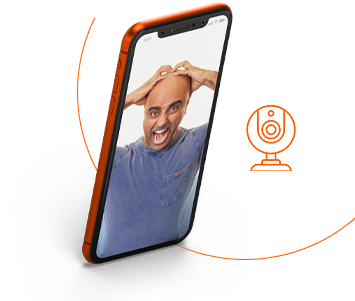 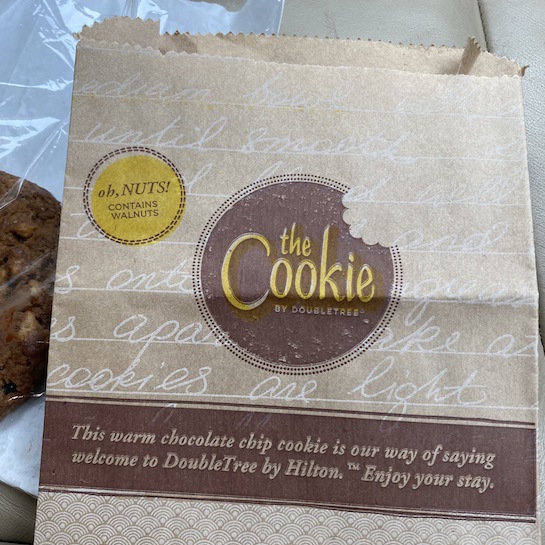 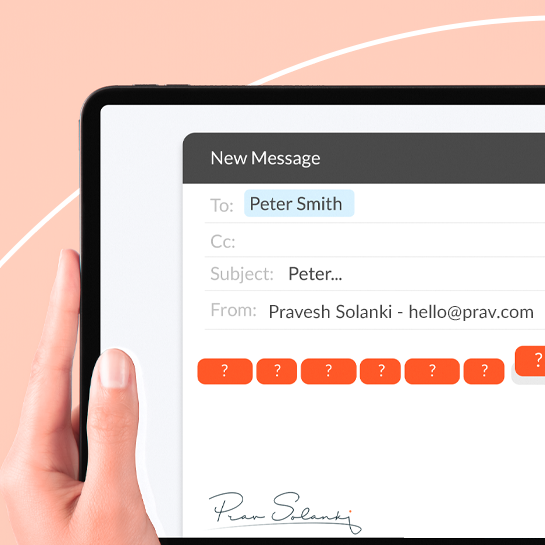 Nine Words That Could Change Your Practice